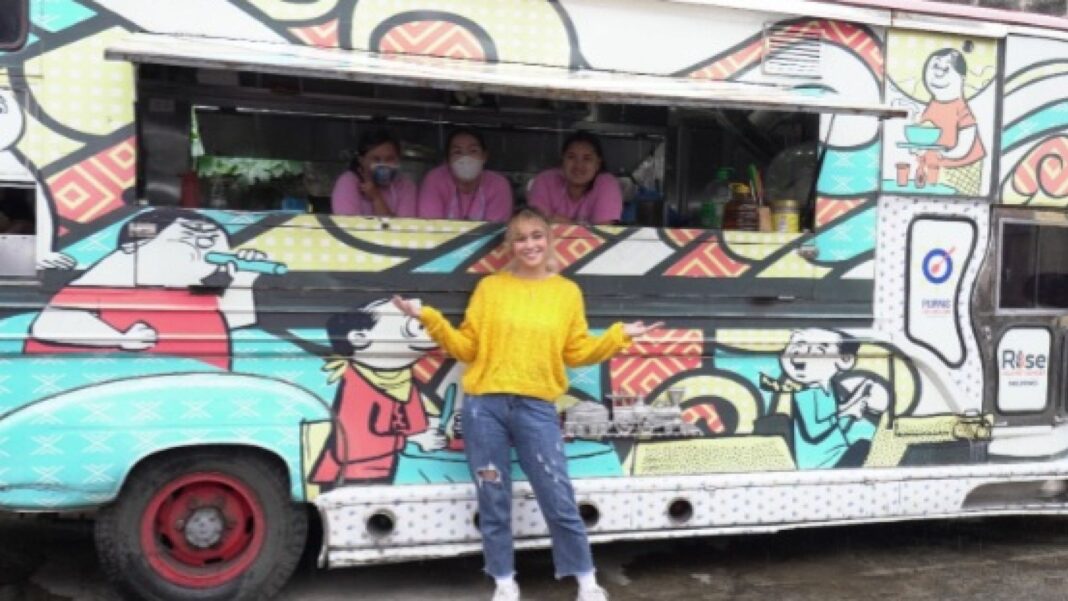 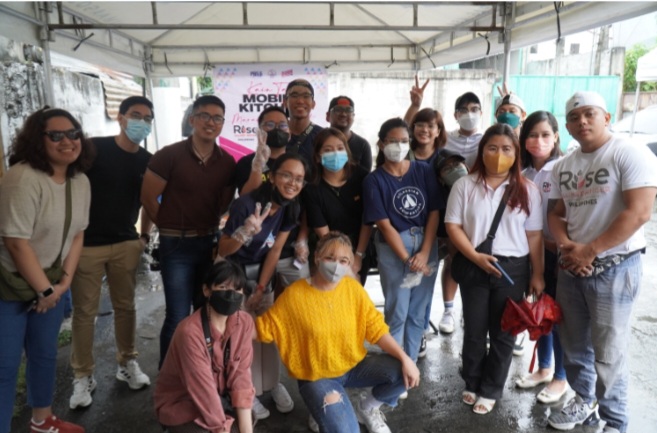 Sony Music Entertainment Philippines and singer-songwriter Hazel Faith have partnered with charity, Rise Against Hunger, to support vulnerable communities locally impacted by food insecurity, whose situations have been exacerbated by the COVID-19 pandemic.

This comes as part of Sony Music Group’s global ‘Season of Giving’ campaign, where the company and its artists are giving back to every local community in which Sony Music Group (SMG) operates. Across the world, SMG is supporting global organizations dedicated to providing aid for those facing food insecurity, homelessness and refugee support, as well as music industry relief and educational programs for communities impacted by the COVID-19 pandemic.

This also follows the support provided through Sony Music Group’s Global Social Justice Fund, to move the needle in broadening opportunities for underserved communities worldwide. In October, the company partnered with SPARK! Philippines to champion young women’s rights through music and film.

Since its beginnings in 2014, Rise Against Hunger Philippines has packaged over 543 million meals for vulnerable individuals across 78 countries, including over 7 million meals for people in the Philippines. With the funding from Sony Music Group, the organization will be able to reach 1.5 million people in communities most impacted by the COVID-19 pandemic, through the distribution of donated food items and relief packs to hungry households. 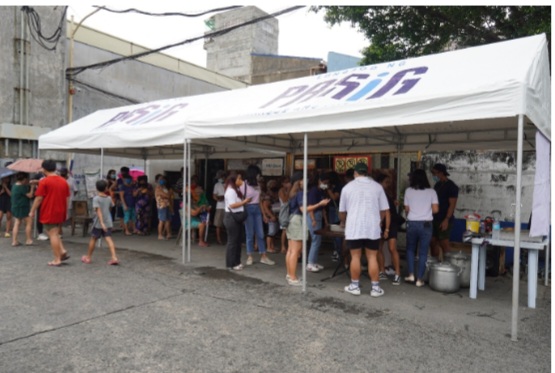 Jose Mariano Fleras, Executive Director, Rise Against Hunger Philippines, said, “COVID-19 has only worsened the hunger situation in the Philippines by costing people their livelihoods and making it more difficult for resources to reach those who really need them. We have unfortunately seen an additional four million households in the Philippines impacted because of the pandemic.”

“Through this partnership with Sony Music Group, we are in a stronger position to provide aid to vulnerable communities and double down on our outreach operations to address food and nutrition insecurity nationwide.”

As part of efforts to reach these communities, singer-songwriter Hazel Faith also partnered with the organization through a day of volunteering and performances for its beneficiaries. Hazel Faith is part of Sony Music Philippines’ Christian label WATERWALK RECORDS, which brings fresh Christian music infused with pop influences from faith-based artists to the new, streaming generation.

Hazel Faith said, “Food insecurity continues to plague many across the Philippines, and it is inspiring to see what organizations like Rise Against Hunger are doing to alleviate this problem. I’m grateful for the opportunity to perform for the beneficiaries of the program today, and proud to be part of a label that continues to give back to those in need this holiday season.” 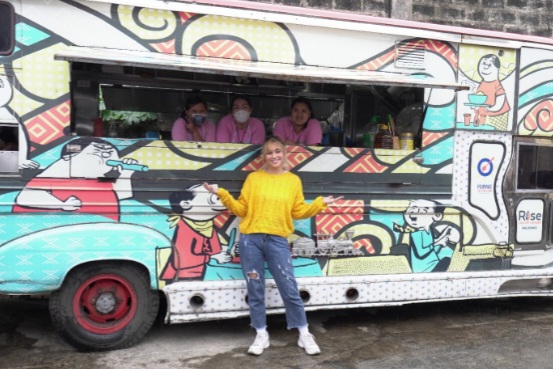 In speaking of the seasonal initiative, Towalame Austin, Executive Vice President, Philanthropy and Social Impact, Sony Music Group, said, “Globally, SMG is committed to supporting local communities throughout the year. For the holiday season, we wanted to bring extra support and relief aid to those in need and dedicate our efforts to more than three million people worldwide. We’re grateful to our artists and international partner organizations who work on-the-ground to provide direct assistance to their neighbors.”

This campaign represents the Company’s ongoing philanthropic commitment to forge partnerships and support communities that need it most, inside and outside the music industry. For ‘Season of Giving’, every global organization selected to receive funding was determined by a group of global stakeholders including our internal task forces, legal and public policy teams. Learn more about SMG’s giving approach here.

WATERWALK RECORDS is a music label focused on bringing fresh Christian music to a new, streaming generation. The label features faith-based entertainment artists from across the length and breadth of the country, who represent the best of Christian music combined with their own unique styles.

Its vision is to create a hub for Christian music in Asia that serves artists and writers who are creating ground-breaking music and impacting the lives of millions. The Christian label is part of Sony Music Entertainment.

For more updates on the new tracks, artists, and upcoming events, please follow: