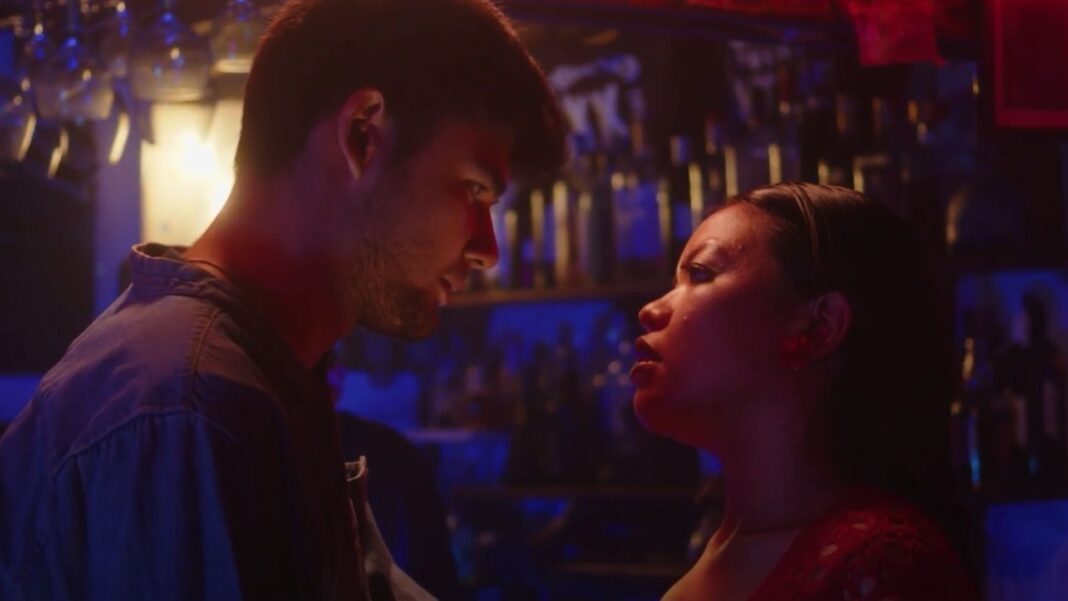 Helmed by new filmmaker Jaig D. Guzman, the visuals showcase the R&B/electro-pop artist having the time of her life with friends and a guy she just met in the club.

“For this music video, I was drawn to earthy tones, giving those late Y2K vibes,” says the indie pop star.  “What the director brought was kind of a modern twist to all of these nostalgic inspo that I had. I wanted the music video to really convey female empowerment.”

The music video was shot in Metro Manila, with locations that include a bohemian-inspired apartment and a neon-lit club.

“1Nightwitu” is an island-tinged, dance-pop track that celebrates women empowerment and encourages young ladies from varying cultures and upbringing to embrace their sexuality and value their self-worth.

The upbeat jam is penned by Ysa Yaneza herself, and co-written/produced by LA-based artist Shubu, who has worked with international music acts such as  Paul Cherry, Anna Burch, and Dorian Electra. Grammy-nominated sound engineer Stuart Hawkes, who has shaped records by artists ranging from Charli XCX and Disclosure to Lorde and Mabel, also mastered the track, giving it a fuller, more intricate musical direction. 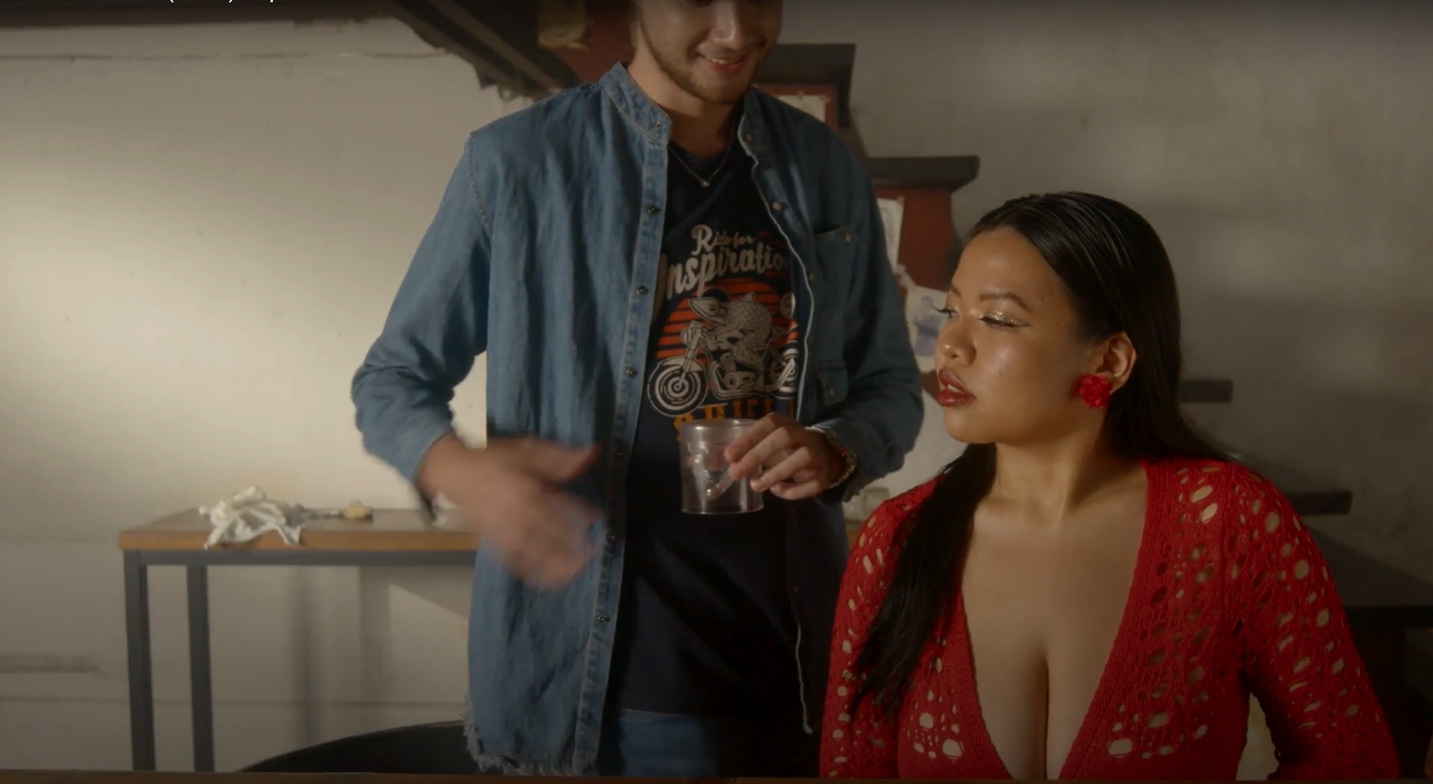 “1Nightwitu” is the official lead single of her upcoming self-titled EP, YSA, which follows her journey towards heartbreak, reinvention and womanhood.

Peaceful Gemini finds her way towards introspection and healing on her 4-track EP, Leo Rising