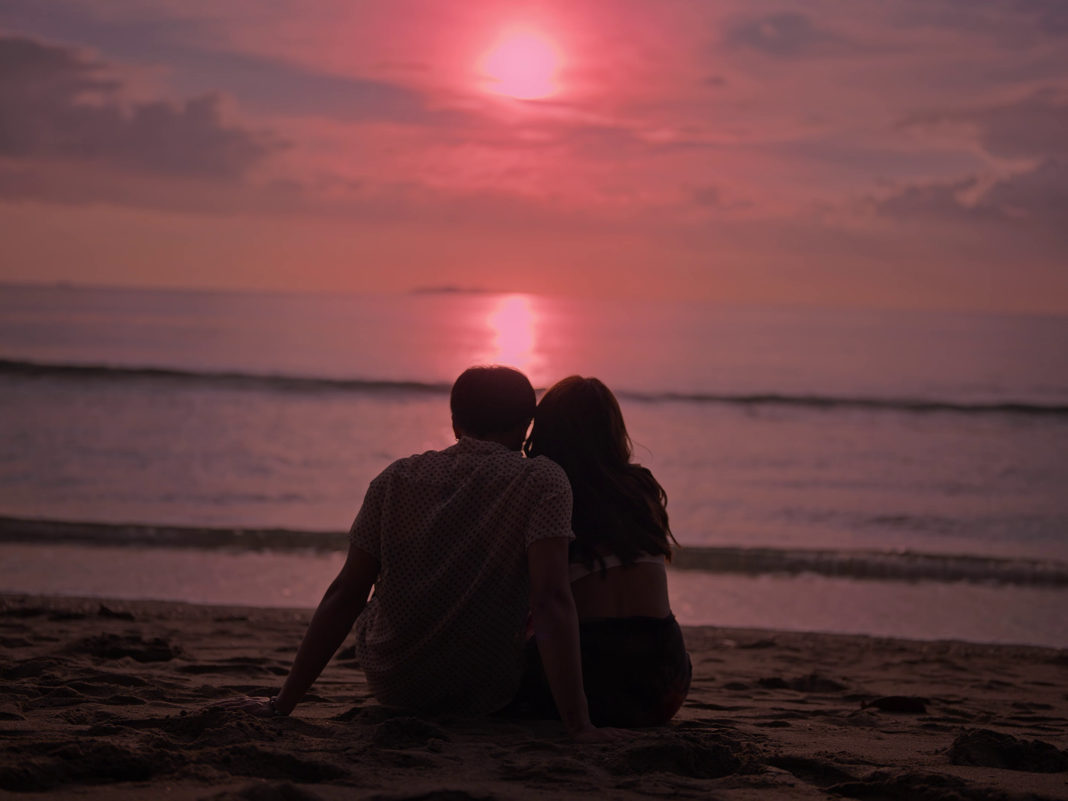 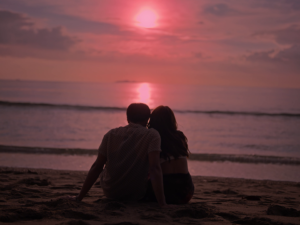 Kathryn Bernardo and Daniel Padilla stars as a romantic couple stuck in a time loop in the new music video for Ben&Ben’s “Sa Susunod na Habang Buhay.”
Helmed by the band’s resident director Jorel Lising and written by Gaya Sa Pelikula creator Juan Miguel Severo, the song’s visual narrative explores the complicated relationship dynamics of two lovers who have lost and found each other in a fated cycle of events.
Complicated love in a time loop
Severo reveals that “Sa Susunod na Habang Buhay,” a song that deals with the “possibility of another life to succeed in love,” complements the KathNiel starrer that he has in mind. Having written Hintayan ng Langit, an evocative piece that examines eternal romance in the afterlife, Severo decided to do away with another reincarnation story for his interpretation of the material.
“Then it hit me, what about a couple stuck in a time loop?”, the prolific writer points out. “What if every time one dies, they go back to their first date with one of them carrying memories from their previous run? It took the band, Direk, and I a couple of zoom calls, brainstorming ideas to compound on that concept and get everything laid out before I presented it to KathNiel.”
Severo’s writing lends to a beautifully understated film that allows KathNiel to tackle their role with nuanced sensitivity and depth. To make it more impactful on screen, music video director Jorel Lising makes use of non-liner, fragmented storytelling as a way to capture the couple’s memories in its undiluted form. Lising adds, “It all comes from the content of the song – it’s a strong piece that speaks about love lost and an intense sense of longing, so the process of developing the treatment and Severo’s script came from that. The challenge for us was to maximize the emotion based on that kind of narrative.”
Working with KathNiel 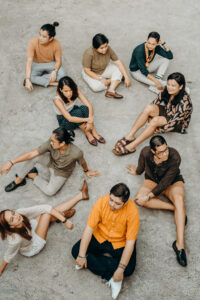 According to the band’s co-vocalist and acoustic guitarist Miguel Benjamin, the journey behind the music video was both a dream and a serendipitous sequence of events. “About two months ago, an interesting exchange came up while our keyboardist Patricia Lasaten was working on the music of Juan Miguel Severo’s Gaya Sa Pelikula,” says Miguel. “As a way of showing appreciation when we offered our song ‘Ride Home’ to the series, Juan Miguel graciously offered us in return to write a script for the ‘Sa Susunod Na Habang Buhay’ MV, and pitch it to KathNiel, as they are good friends. We pushed through, and to our surprise, they loved both the idea of working with all of us and the script. This was a big thing for us because we never expected that these great artists would be open to doing a music video with us, given their stature and busy schedules.”
Despite the time constraints, Lising didn’t experience difficulty working with one of the biggest love teams in recent memory. The nine-piece collective’s frequent collaborator recounts that he only has few adjustments for every take, thanks to KathNiel’s astounding professionalism and craft. “We didn’t have a whole lot of time with them, but they definitely possess star power quality on camera. Every frame we took of them has a strong presence that comes with lots of experience, especially since they’ve been acting for so long now.”
The music video of Ben&Ben’s “Sa Susunod na Habang Buhay” is out now via Sony Music Philippines.