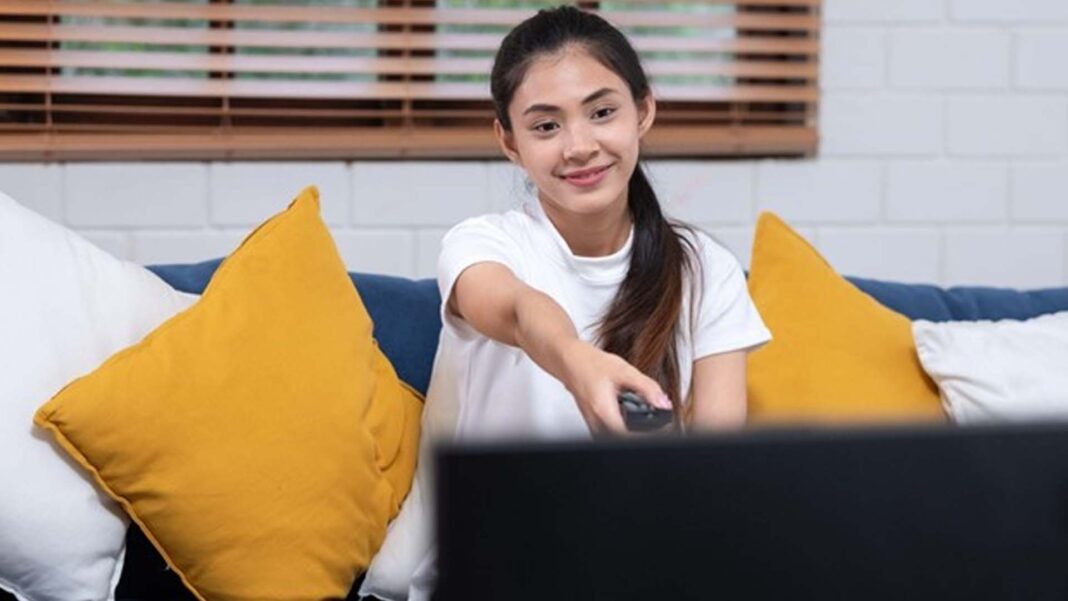 Filipinos are all set for the upcoming May 2022 elections. From discussions here and there — everyone is surely dedicated to a new future for the Philippines.

However, if you’re still not feeling the election heat, Korean dramas might just be the perfect thing to fan that fire. Here, we list down five political K-dramas to help you *refresh* the patriot in you:

As they deal with the mysteries of the typewriter, they meet Yu Jin Oh (Go Kyung Pyo) — a ghost stuck in the typewriter, who was also their co-activist in the past. Together, they recount the memories and secrets of their connection to their country’s liberty.

A narrative that spans over eight decades, Chicago Typewriter is both comedic and melancholic in its powerful portrayal of sacrificial love and dedication to freedom.

Born as a slave, Eugene Choi (Lee Byung Hun) escapes to the United States and becomes a member of the US Marines. He comes back to Joseon for a mission and falls in love with Go Ae Shin (Kim Tae Ri), a nobleman’s daughter who is secretly a part of the Righteous Army.

One day, he discovers that an evil plot to colonize Joseon is taking place. Together, they question whether the other is a friend or a foe.

Sunshine intrigues the audience with its emotional warfare that dives across social differences and sparks unwavering loyalty to your country.

3. Ruler: Master of the Mask

Also widely known as Emperor: Owner of the Mask, this drama will make you hold your seat tight. In order to protect from a dangerous secret society called “Pyunsoo Group”, the king covers Crown Prince Yi Sun’s (Yoo Seung Ho) face with a mask.

In one fateful encounter, Pyunsoo Group successfully assassinates the king, leaving Yi Sun behind. As he grows up, he swears to dedicate his life to fight the Pyunsoo Group.

If you need a drama with heavy bits of emotional pieces, this will surely support you with a good cry.

Star-studded with its A-List cast, Hwarang is not only an eye candy, but an eye-opener to its audiences.

The young King Jinheung (Park Hyung Sik) is in hiding, and so the queen creates an elite group called Hwarang to protect the throne. Kim Sun Woo (Park Seo Joon), a low-birth, joins Hwarang to take revenge on the king after his friend is killed by palace men.

Together, they each discover the truth behind the throne, as well as what it means to rule, to be loyal, and to love.

Another gem from the one and only Yoo Ah In, Six Flying Dragons is centered on the story of Yi Bang Won (Yoo Ah In), who later becomes the King Taejong of Joseon.

The drama tells of six passionate fighters in a political movement, including Bang Won. Together, they strive to end the current political system and build a nation of justice and honor.

With a whooping fifty episodes, you will surely be blessed with tremendous political struggles which will get you thinking.

Find out more of these stories at http://woman.ph/ or you can visit http://pageone.ph/ for the latest news and updates.

Shopee announces biggest brands sale of the year with the 10.10 Brands Festival