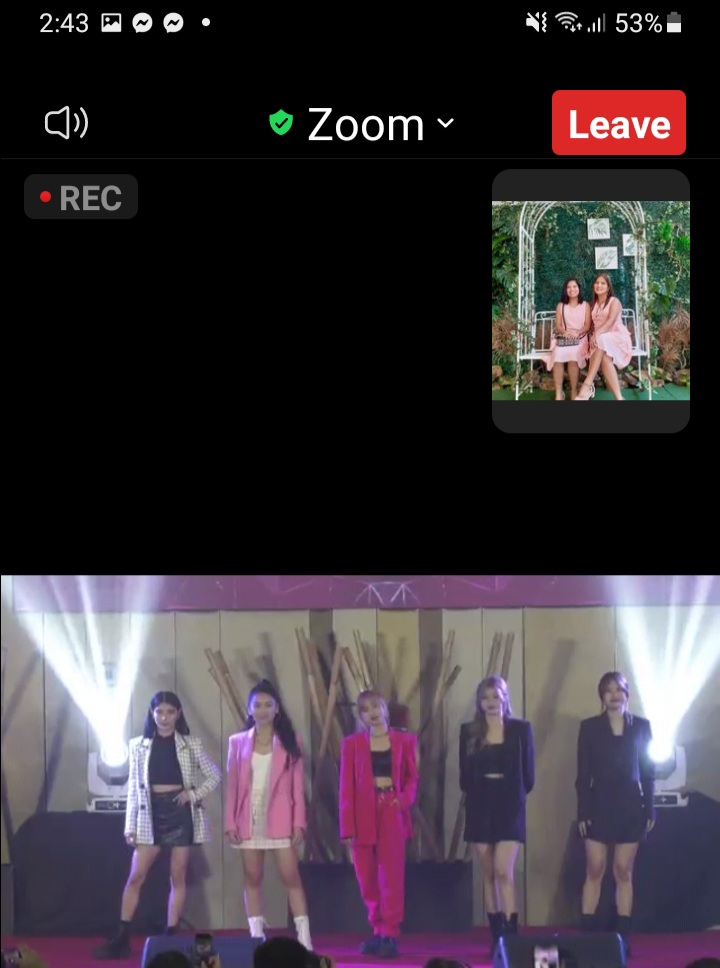 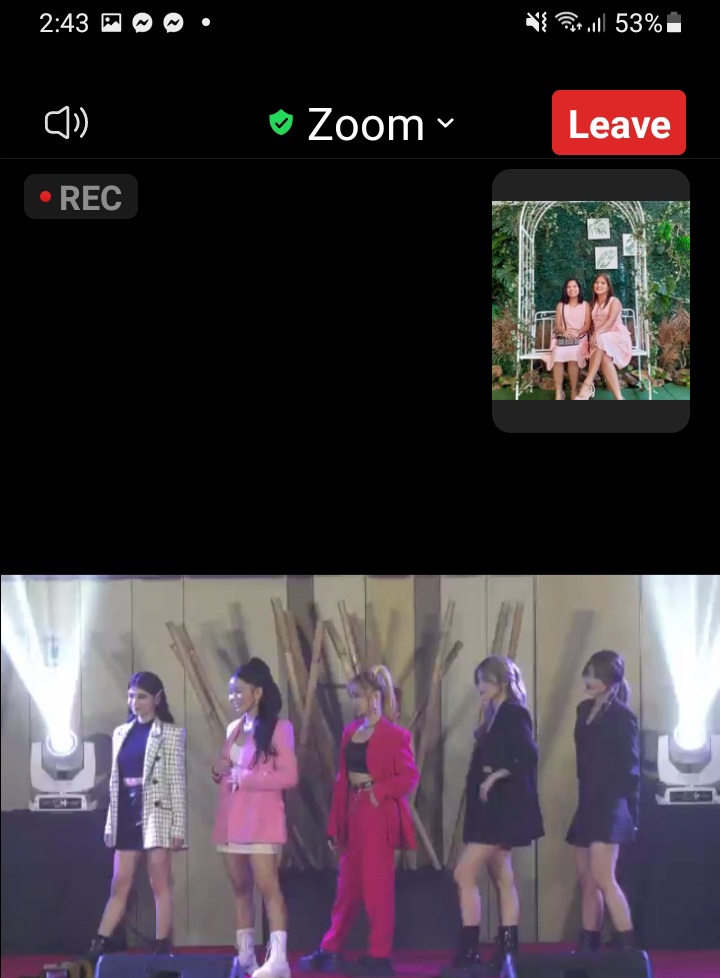 The upbeat bop is helmed by Lee Oh Won, the producer behind some of the most remarkable tunes by international artists such as Stray Kids, SHINee’s Taemin, TVXQ, and SB19. Exploring a future-forward sound that ties together different elements and styles, “BLAH BLAH” marks the arrival of ShowBT-managed KAIA as a P-Pop newcomer with hitmaking potential. 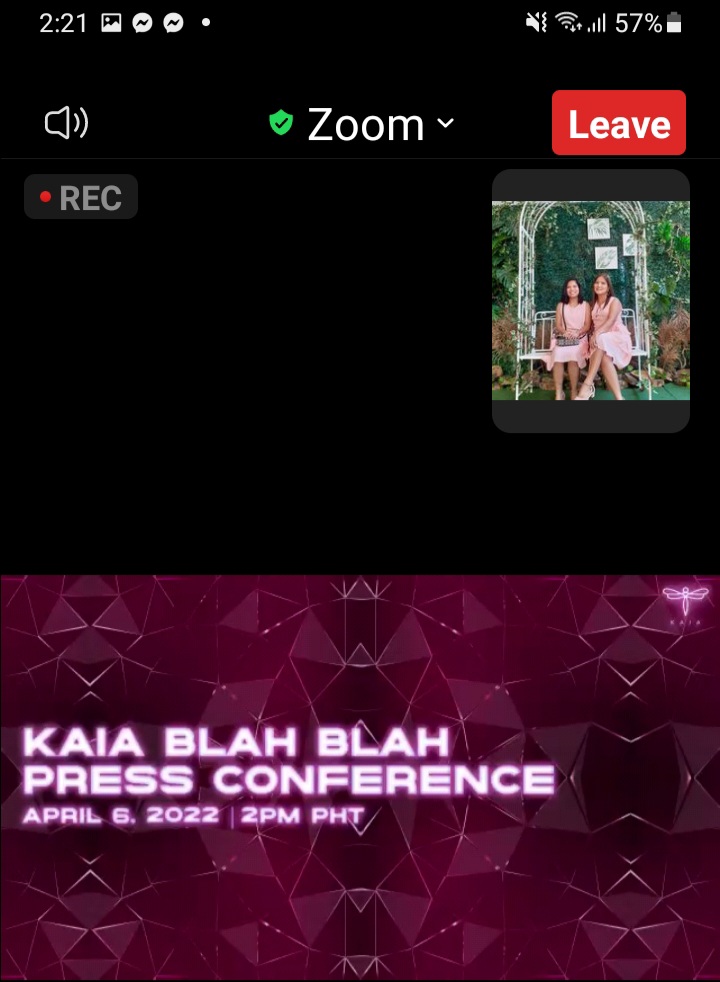 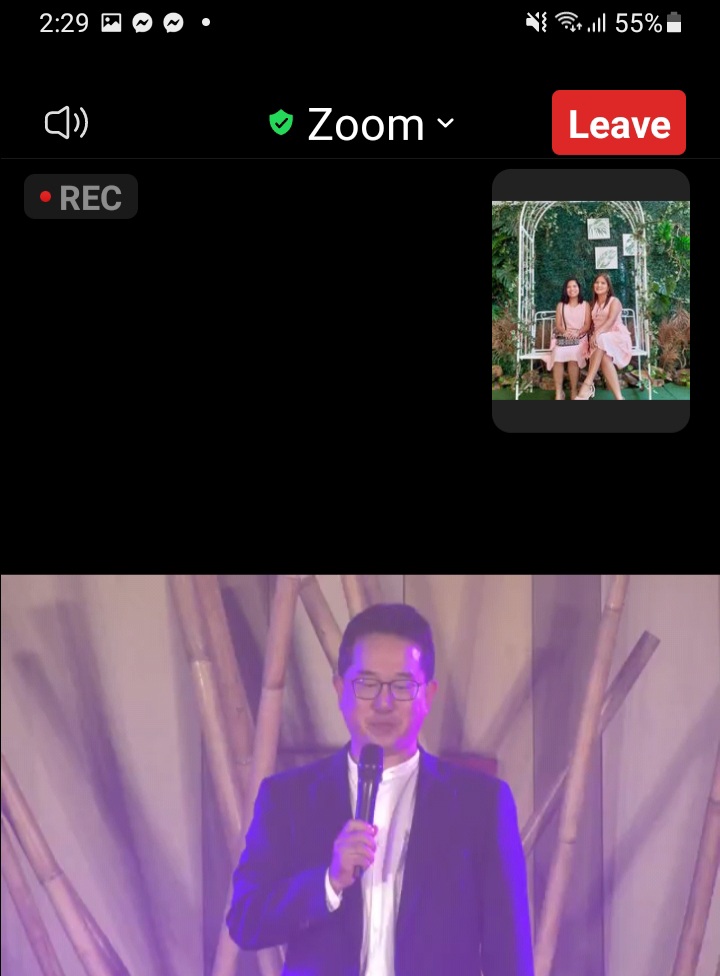 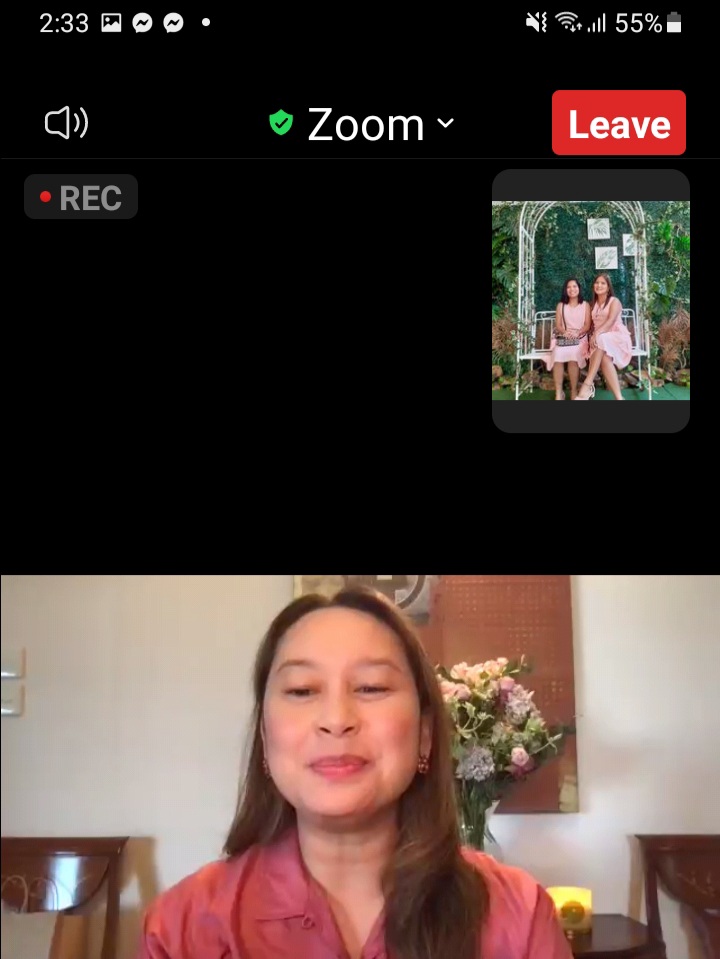 The five-piece group wrote “BLAH BLAH” as a creative unit, deriving from their collective experiences in dealing with romantic love and infatuation, and how it’s not always “as beautiful as what we think.” 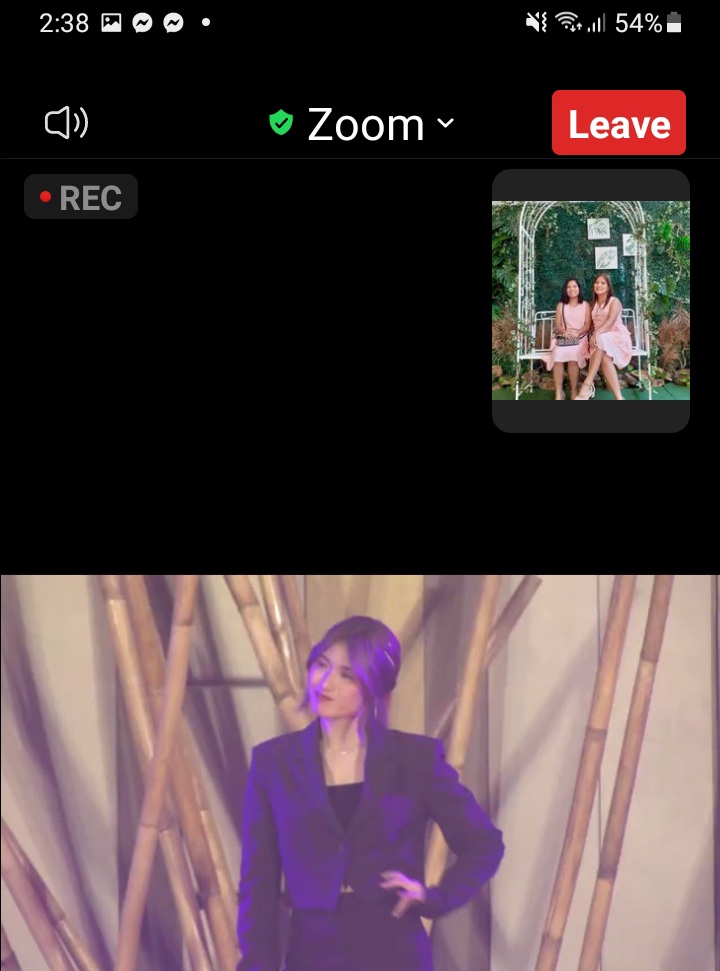 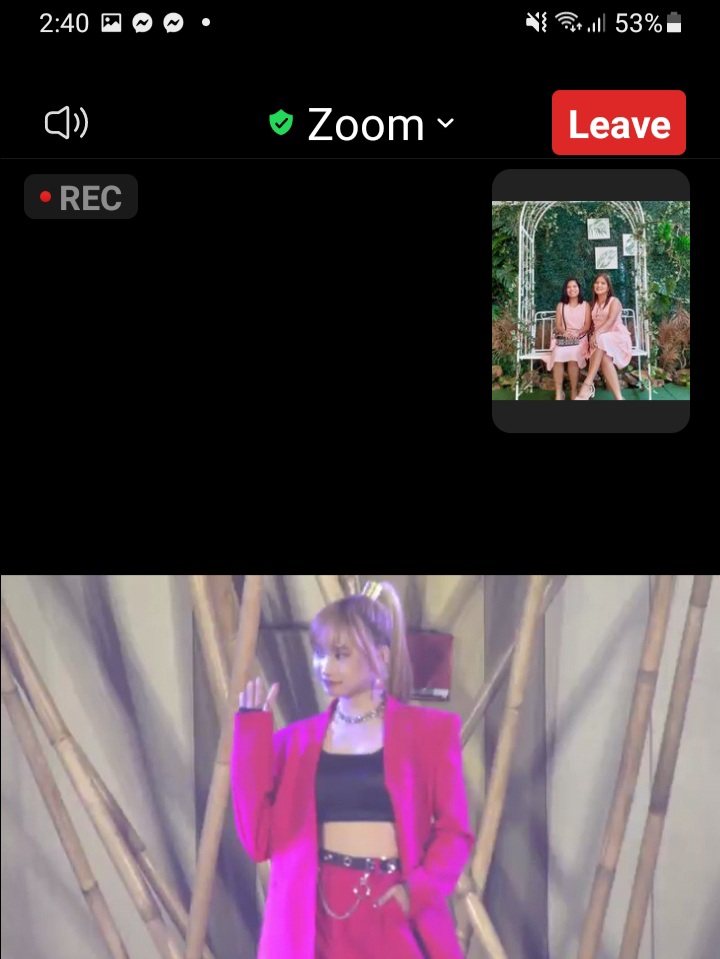 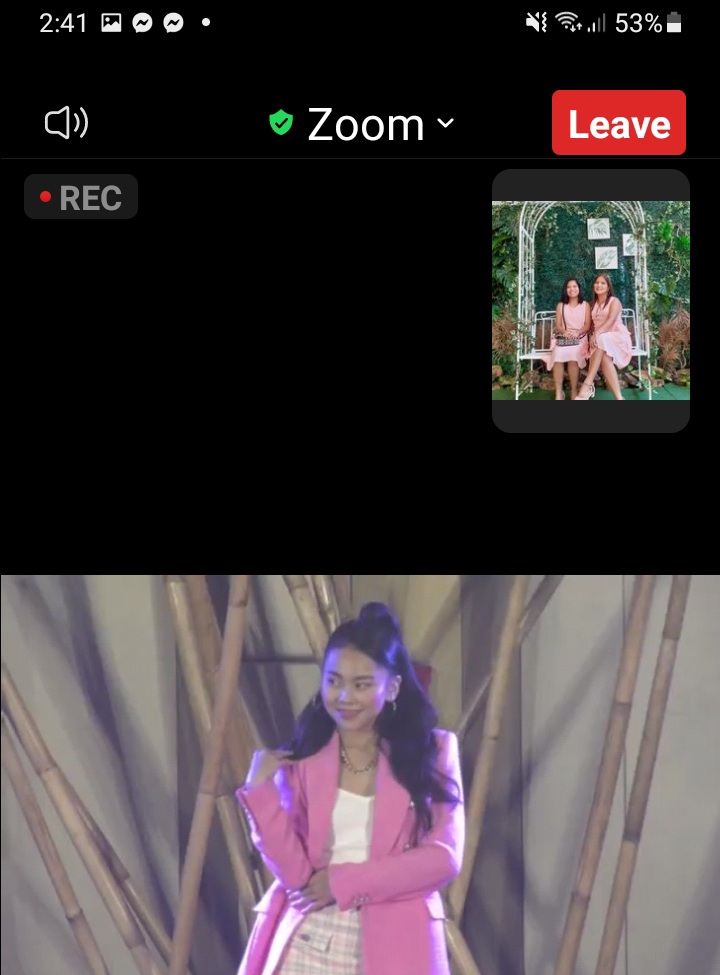 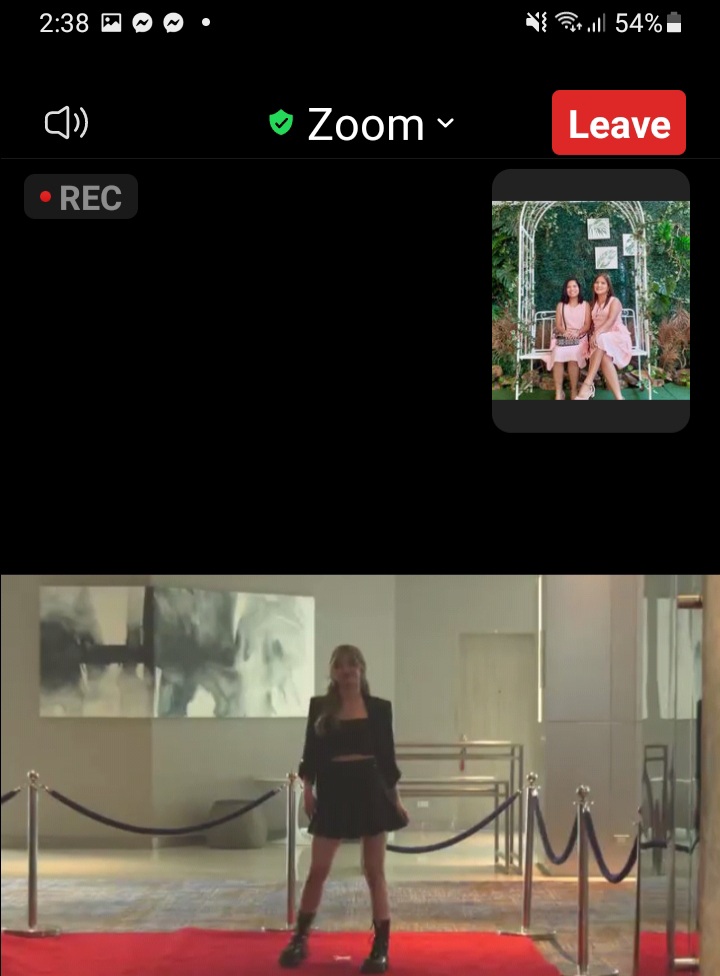 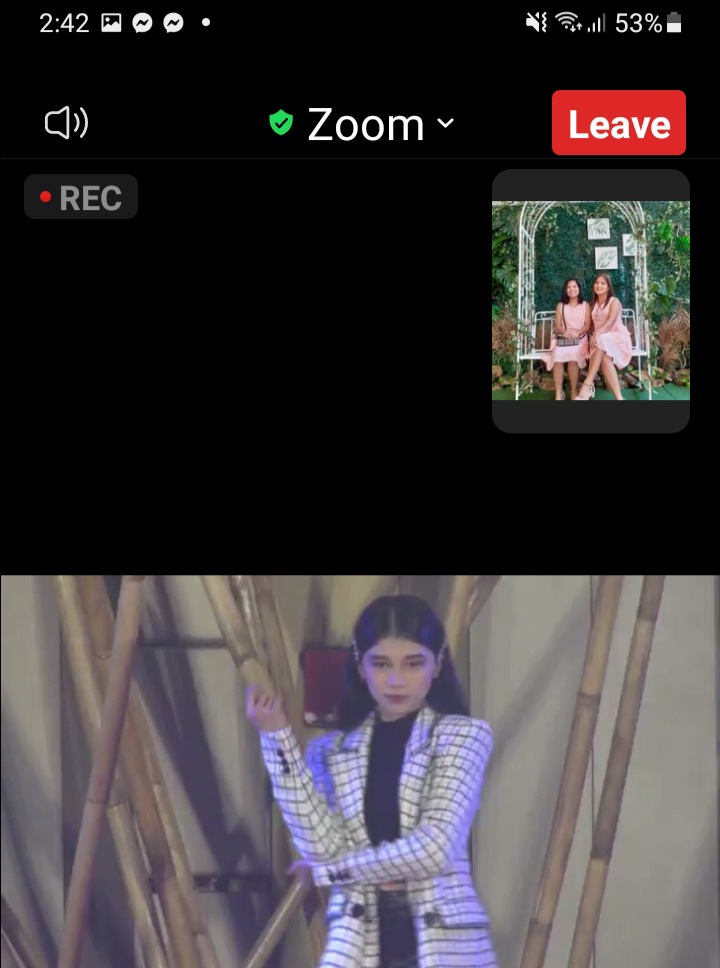 “Writing BLAH BLAH is somehow easier considering our chemistry has improved a lot since then,” KAIA’s very own Sophia shares in a statement. “We finally learned how to trust each other on a deeper level, hence the making of a song about love. Aside from this, everyone puts their 100% effort into this official debut. Even when one of us gets stuck in writing, the other four members make sure to help out when needed. That being said, our closeness and dedication made us more comfortable and confident in writing BLAH BLAH.”
The song is accompanied by a music video that provides a stark contrast between the dream world and the reality. With director Angelo Balanon at the helm of the visual narrative, the clip translates the very essence of the song with cosmopolitan, movie-like sheen that is at par with K-Pop and J-Pop music videos.
KAIA’s debut single serves as the first chapter of their journey towards self-discovery. As showcased in the concept trailer that preludes the music video, the multi-talented quintet deals with finding their own voice in an industry that is completely challenging and unfamiliar to them.
For fans of P-Pop who are looking for exciting new sounds, KAIA’s “BLAH BLAH” is definitely your jam: a global-ready tune that blends pop music conventions with sonically interesting ideas and lyrical autonomy.
KAIA’s official debut single “BLAH BLAH” is out now on all digital music platforms worldwide via Sony Music. The song release is part of Sony Music Entertainment’s “Angat, P-Pop!” initiative for the month of April – which aims to put a spotlight on this new generation of Pinoy Pop hits by up-and-coming groups from the label’s roster and beyond. 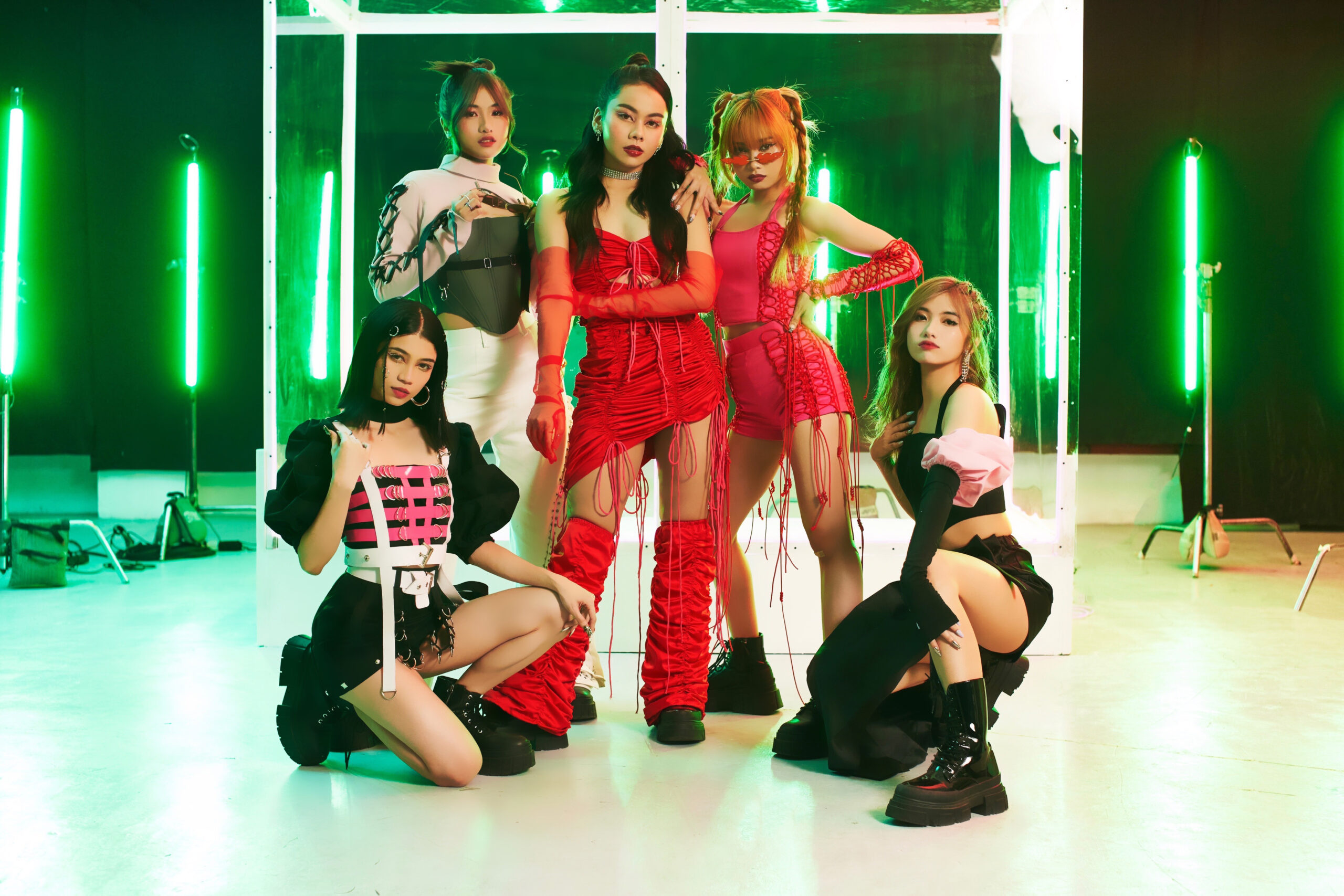 ABOUT KAIA
KAIA is an upcoming 5-member girl group from ShowBT PH, the same company that launched P-POP Kings SB19. The members consist of Sophia, Angela, Charice, Charlotte, and Alexa. The name KAIA is inspired by two tagalog words: First is Kinaiya, which is a tagalog noun that describes your inner character. These aren’t just your good traits, but all the traits and characteristics that make you who you are. The second word is Kaya, which is a generic tagalog term Filipinos use in their everyday lives, mainly to overcome their struggles. “Kaya mo paba?” “Kakayanin.”
KAIA is a word that sounds feminine, but means powerful. Accepting who you are, and using it as a strength to overcome your goals despite what may be thrown at you. This is what the group represents now that they have finally debuted.