Sony Music Philippines today announced the launch of WATERWALK RECORDS, a music label focused on bringing fresh Christian music to a new, streaming generation. The label will feature faith-based entertainment artists from across the length and breadth of the country, who represent the best of Christian music combined with their own unique styles.

“In the Philippines, Christian music emerges from daily life and is a reflection of the country’s rich culture,” said Roslyn Pineda, General Manager, Sony Music Philippines. “Pop music inspired by Christian melodies has arguably created some of the most interesting music in recent years. It’s a diverse genre full of talented artists who use faith as a regular way of connecting with people. WATERWALK RECORDS has huge opportunities to grow as we work with talented artists such as Morissette, Gloryfall and Hazel Faith and others to bring their music to fans all across Asia”. 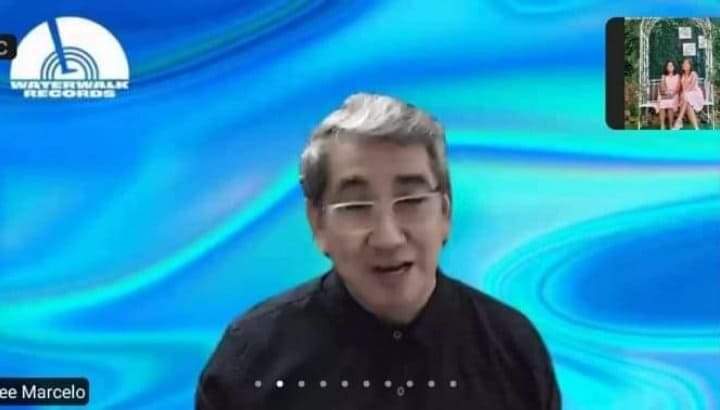 “The Philippines is a musically rich country, well known for showcasing the best of Christian music in Southeast Asia,” said Ariel Fung, EVP, Sony Music Southeast Asia. “With WATERWALK RECORDS, our vision is to create a hub for Christian music in Asia that serves artists and writers who are creating ground-breaking music and impacting the lives of millions. Our stellar line up of artists we’re working with is just the start of helping us achieve that vision, representing the very best of local and regional talent.”

The artist, Morissette, popularly referred to as “Asia’s Phoenix”, will release the label’s first single, “Waterwalk” on 28 October. “Mapayapa” — a collaboration between Christian worship band Gloryfall and singer/songwriter Hazel Faith- will be released on 30 October.

“I am thrilled to be taking part in Sony Music‘s new Christian label and get to share, and sing, of the word of God and all His great works,“ added Morissette. “ It’s only been a couple of years since I’ve made the decision to really follow Jesus and one thing I can really attest to is that we just need to trust Him in everything. I’ve been through some very challenging times too especially during this season, but it’s His grace that saves me and keeps me going, His love that comforts and protects me, and His promise that I will always keep in my heart. The track “Waterwalk” portrays all of that, and a reminder that what He has done for His people then, He will also do for His people now, we need only to anchor on to Him.” 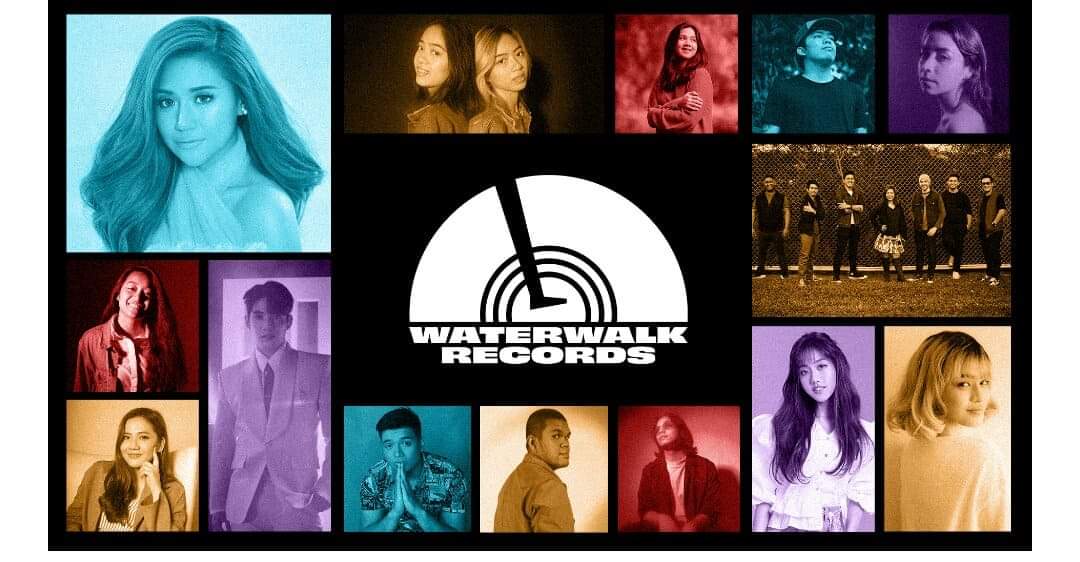 Rapper/actor Jericho Arceo and Stell of SB19, will also release a joint single. Arceo is well known for creating viral videos on social media and being a member of the cast for the show The World Between Us, while Stell who is a part of SB19, one of the most popular P-pop groups in the Philippines, is embarking on his first solo venture through this collaboration.

In another first, Nathan Huang from the band ‘of Mercury’ (formerly known as Nathan & Mercury) will also have his first solo venture through the label and will collaborate with Darla Baltazar, who was recently featured as one of the 16 Artists to Watch on the international website The Gospel Coalition.

To showcase the richness of the region, WATERWALK RECORDS will also release a single from Ariel Tsai, a popular Taiwanese singer/songwriter, pianist, and YouTuber signed under Sony Music Taiwan.

The 12 tracks from WATERWALK RECORDS are expected to be released within this year. 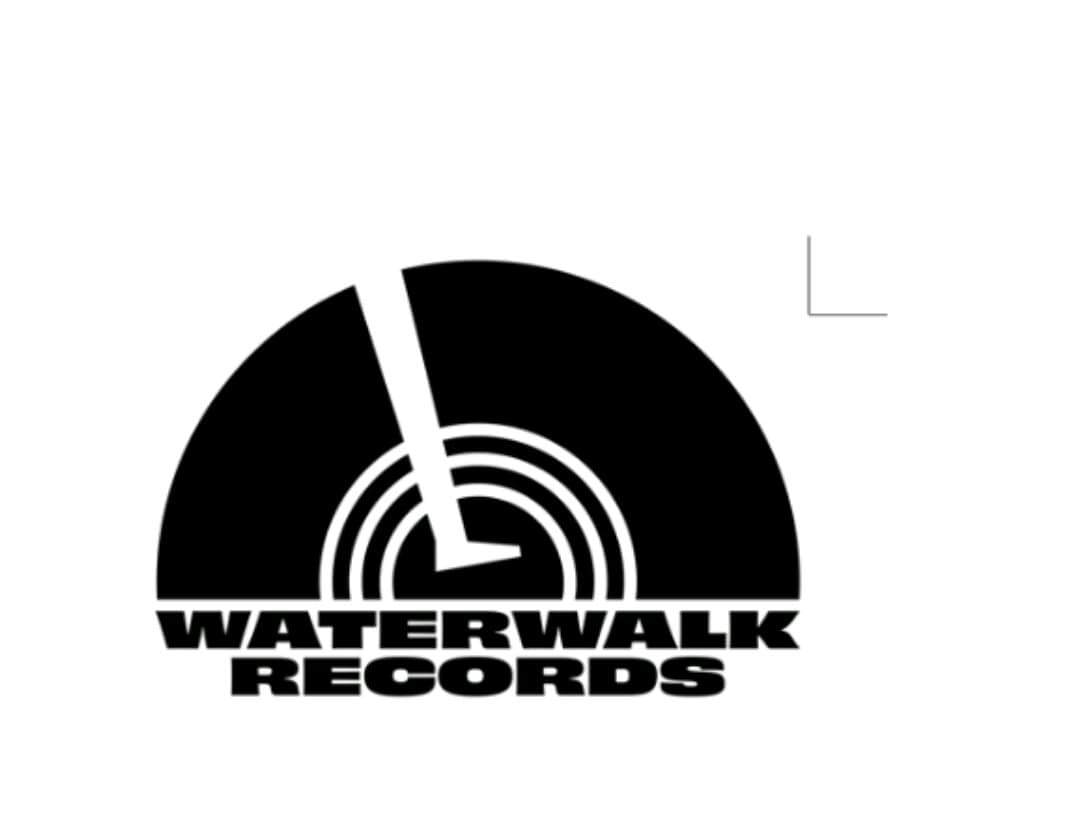 For more updates on the new tracks, artists, and upcoming events, please follow:

Waterwalk Records: Facebook | Instagram
Read more about different stories of people, product reviews and events here on my blog and follow me on my social media accounts.