Linggo Ng Musikang Pilipino (LMP) marks its second digital edition this year with a commitment to promoting awareness and appreciation of OPM artists from all over the world through multiple social media platforms.
The weeklong celebration promises a wide variety of music programs that not only cater to a specific format, but also encompasses concerts and gigs, open mic challenges, exclusive premieres, workshops, and a lecture series.
The series of virtual events will run from July 23 to August 1, and will be streamed live via Facebook and KUMU.
Aside from a diverse set of homegrown talents performing online, 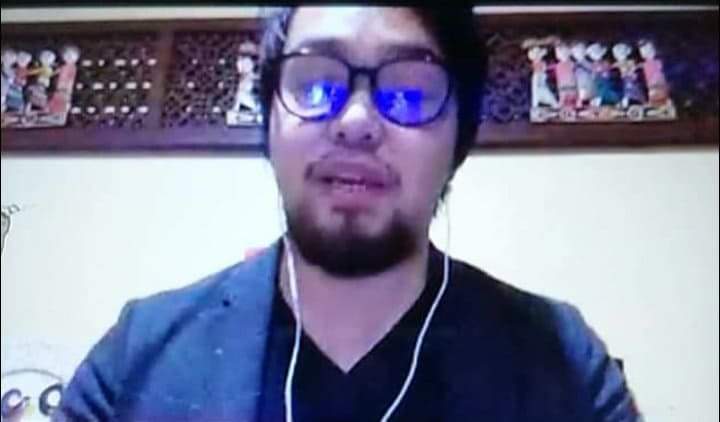 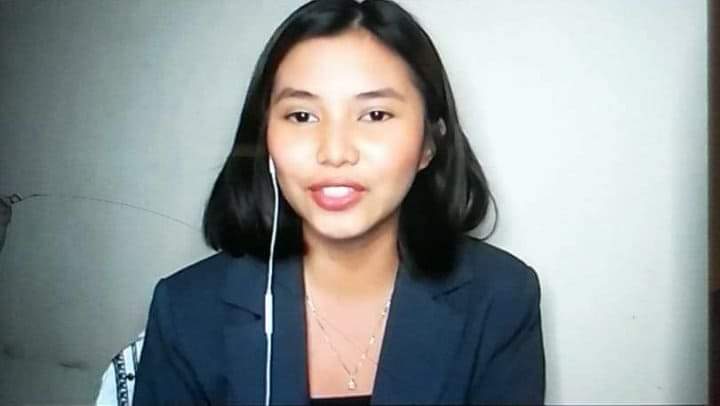 LMP also partners with key and emerging stakeholders in the music industry such as AmiananPop, MinPop, Kadasig & Artist Ko, Soupstar Music, and Warner Music Philippines to ensure that artists with different backgrounds, and from different regions, are given equal opportunities to perform and engage with the community.
As Christian Bautista puts it, “We wanted there to be a balance between independent artists and mainstream/signed artists from all over the country and to try to cover as many styles and genres as possible. OPM already has a large roster of artists and we wanted to be able to feature as many as we can from the organization. We took into consideration their music and styles as well as the platforms that they are active in for the artists performing the LMP DigiGigs.”
Aside from the music shows and online concerts featuring the roster of PhilPop’s past champions and finalists, LMP is partnering with PETA for a special online showcase featuring the songs from Rak Of Aegis, as well as songwriting and learning opportunities that are spearheaded by the institution’s other partners, FILSCAP and PhilPop. 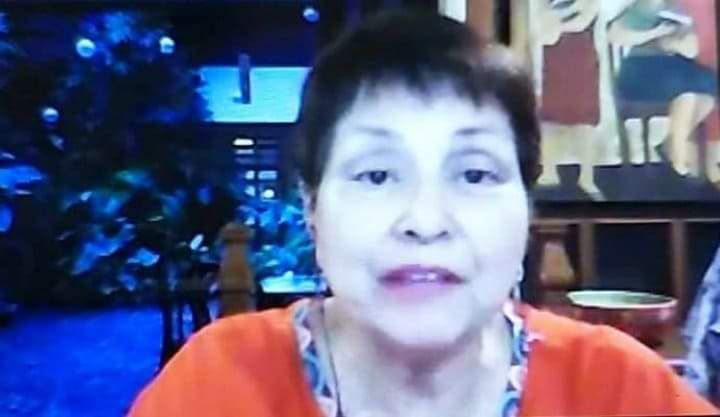 Even as the music industry is struggling to get back to its former glory and a lot of plans are derailed by the pandemic, LMP refuses to back down in its efforts to persevere and push through with mounting an online celebration that champions Filipino musicians not just from Metro Manila, but also from other parts of Luzon, Visayas, and Mindanao, and the rest of the globe.
Hence, the tagline ‘Ituloy Ang Awitan’ was formed. In the words of LMP Project Manager Gab Cabangon, it was developed as part of a “desire to just challenge the situation that we are in.” He explains, “We wanted to highlight how Filipino Music is here to stay and will continue to be a part of our lives and a sense of hope despite the challenges in these trying times. The creation and support of Filipino music should never stop because our songs are able to reflect the story and the culture of the Filipino people.” 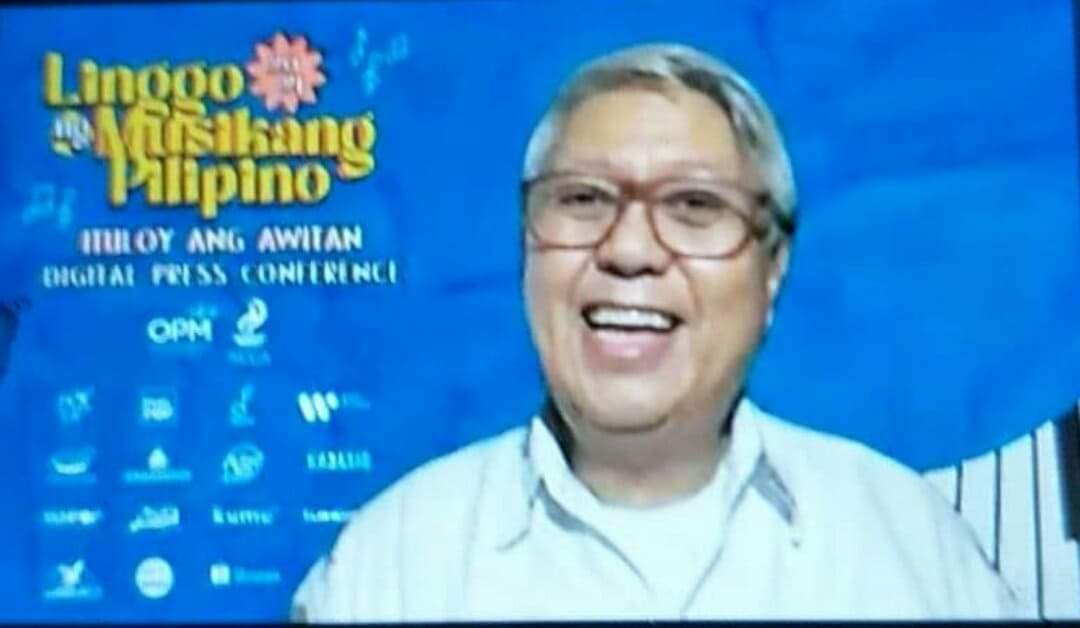 OPM Icon and OPM Board Member Noel Cabangon maintains that nothing can stop this important milestone in the history of Philippine music from happening. He reaffirms, “In an ideal situation, we would have wanted to have live shows and concerts so that fans of Filipino Music will get to have that real-life concert experience once again. But of course, there are a lot of considerations that we have to make. Our priority is to mount this festival safely and responsibly for everyone. For the time being, the social media platforms are a suitable alternative to allow artists to perform without the health risks brought about by the pandemic.”
Organized and produced by Organisasyon ng Pilipinong Mang-aawit (OPM) and the National Commission for Culture and the Arts (NCCA), LMP has been around since 2014, and has established itself as the premiere annual music festival of Filipino music. 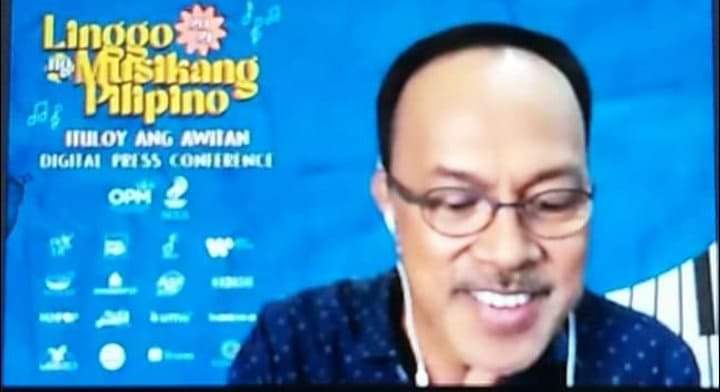 This year’s edition will be headlined by some of the biggest and most promising artists in local music such as Noel Cabangon, Christian Bautista, Sandwich, 6cyclemind, Gracenote, Bayang Barrios, Cookie Chua, PhilPop Grand Champions reon and Chud Festejo, Miss Ramonne, artists from Warner Music Philippines like Ferdinand Aragon and Y ARA, and many many more!
This event is also supported by private companies such as Max’s Restaurant, KUMU and KUMUSIKA, The Medical City and Shopee among others. 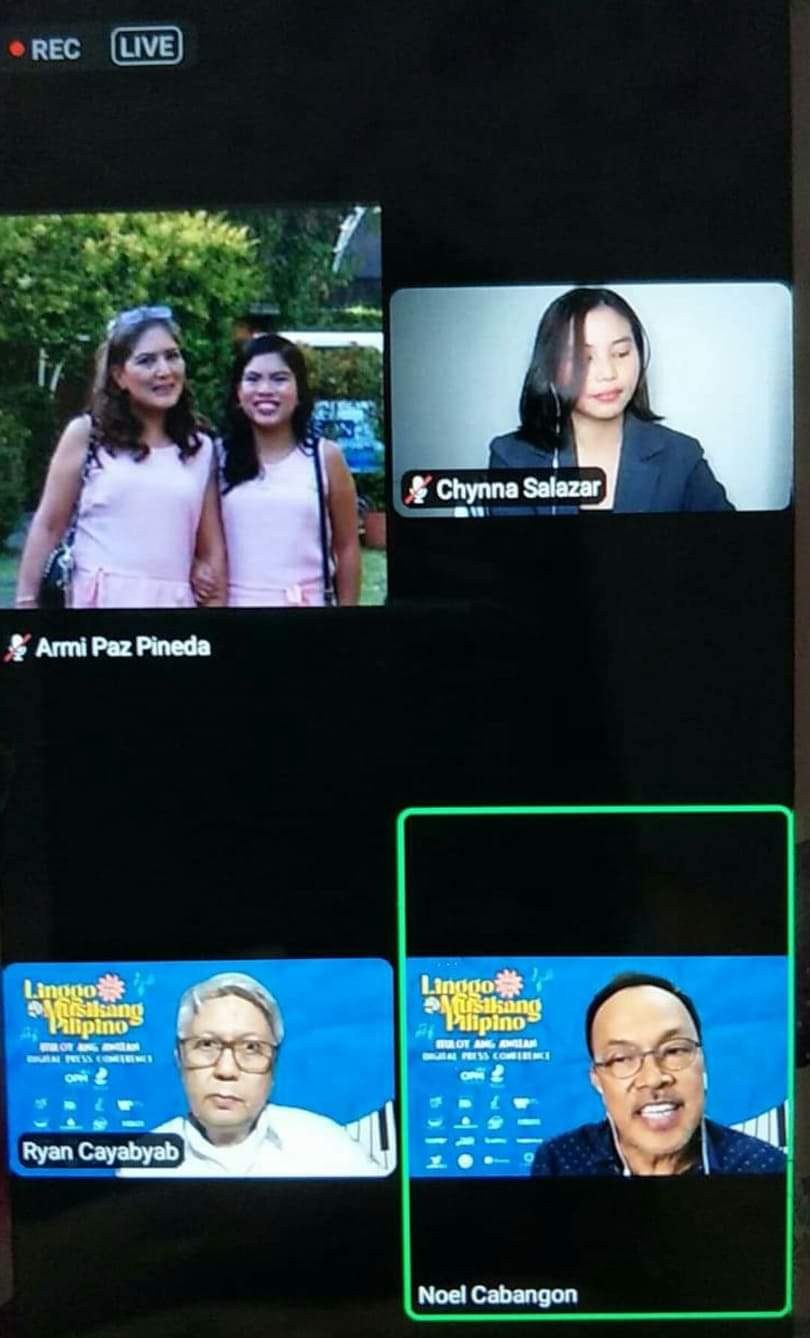