How To Take Care Of Your Acne-Prone Skin During Summertime

How To Be Famous On The Internet: Finding The Right Audience

Top Pet-Friendly Staycation Spots For You And Your Furbabies 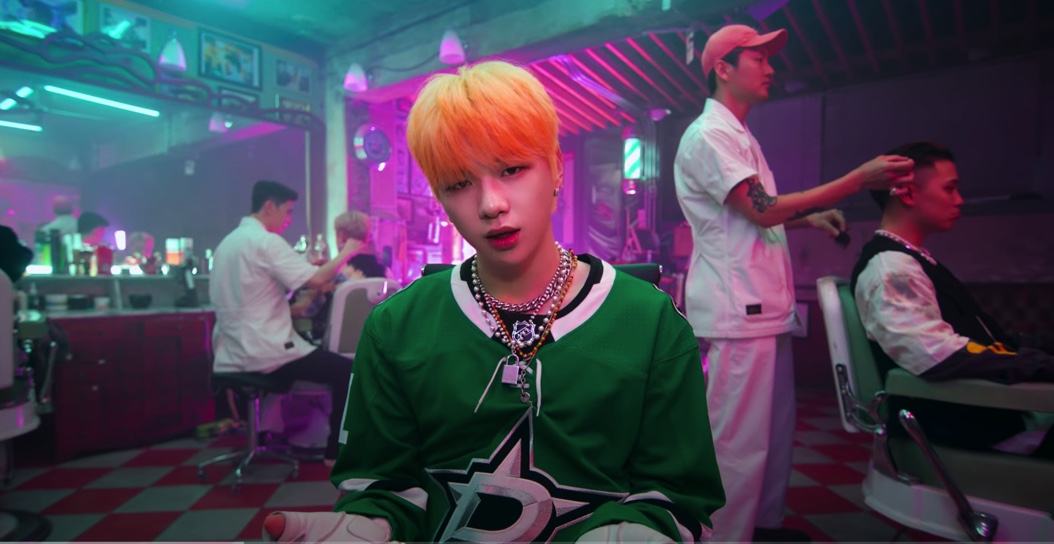 K-Pop icon KANGDANIEL marks an explosive return to music-making with the release of his new full-length album, The Story. Featuring 10 songs co-written by the Korean pop superstar himself, the highly anticipated record chronicles stories from his own perspectives and experiences.

The lead track “Upside Town” is a midtempo tune written by KANGDANIEL, Chancellor, Knave and composed by Sean Kennedy and MZMC. The catchy new single brims with a clear Rhodes piano and a solid guitar foundation with mixed drums, whistles, and clapping sounds.

The song’s official release is accompanied by a vibrant music video that takes place in various locations, including a neon-lit barbershop, a rooftop carpark, and a laundromat. It also features KANGDANIEL and his team of talented dancers delivering an astounding choreography with hip-hop and street dance elements. 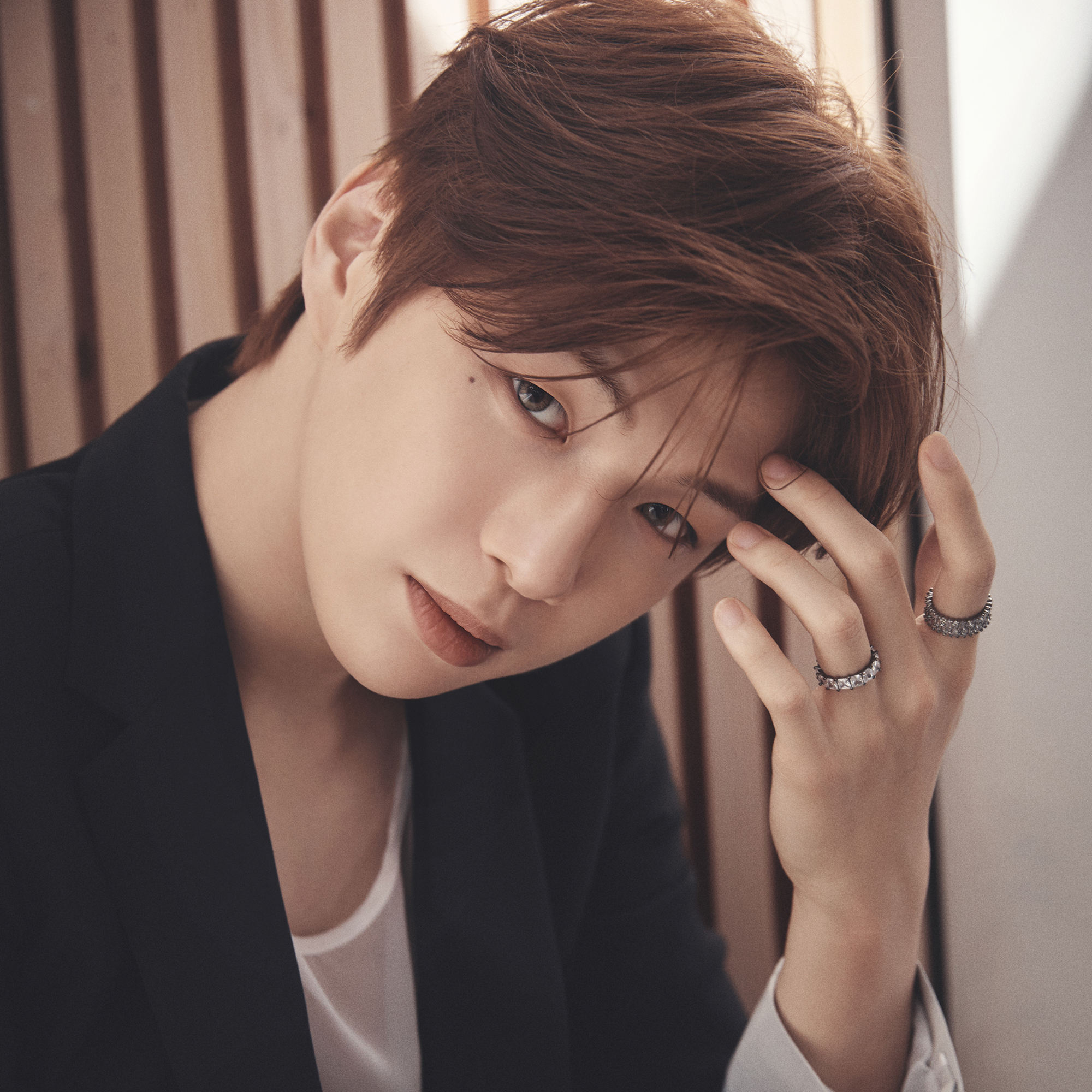 “I want to tell the stories as a storyteller,” the South Korean multimedia artist says. “I would be grateful if you just enjoy and feel relaxed with The Story. I hope you like it.”

The Story serves as his first full-length album, and follows the release of his chart-topping EP, Yellow, which is certified platinum in South Korea. KANGDANIEL’s new album also includes collaborations with some of the biggest names in K-Pop: Korean-American singer/rapper Jessi on “Don’t Tell,” sokodomo on “How We Love,” and Dbo on “Loser.”

KANGDANIEL is a South Korean singer-songwriter, actor, and MC.

KANGDANIEL was born in Busan, South Korea. In 2019, he was named an honorary ambassador for the city of Busan. Daniel’s love for music began as a b-boy and then he studied modern dance and ballet while in high school. Since his debut as a popular boy group Wanna One in 2017, he established his own independent label, Konnect Entertainment in 2019. He has continued to release diverse tracks as a solo artist started to expand his artistry with collaboration of various artists. He also appeared as the host of Mnet’s Street Woman Fighter (2021) as well as the spin-off show Street Dance Girls Fighter (2021) and made his acting debut through the Disney+ Star original series, Rookie Cops (2022). As his first comeback following the end of his series “Color trilogy”, he released his first full-length album The Story on May 24th.

KANGDANIEL’s full-length album, The Story is out now on all digital music platforms worldwide via Sony Music. Watch the music video of the album’s first single “Upside Town.”

Hamilo Coast: Nurturing nature for 15 years and beyond

AweSM Bike Ride for a Cause by SM Employees

CAREER CHOICES FROM THE SM STORE

Working together to serve more communities for a sustainable future