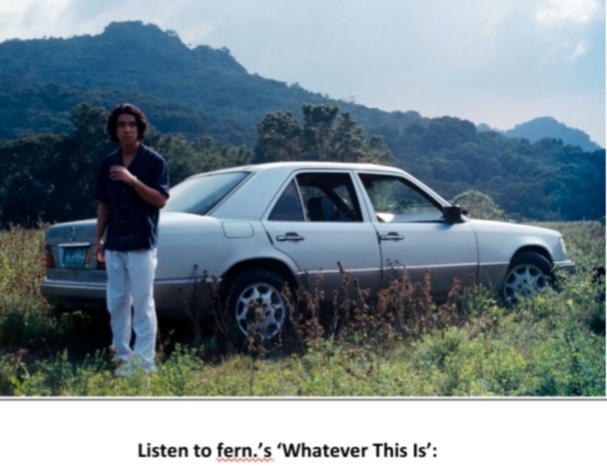 Fearlessly driven by his commitment to blur genre lines and infuse eclectic production with pop sensibilities, fern. has quickly established himself as a formidable multi-hyphenate in less than three years since his arrival in the music industry. Aside from writing and producing tracks for some of the biggest indie, R&B, and pop artists of this generation, he made songs of his own that serve as vessels for confessional intimacy.
After landing a place on PARADISE RISING’s globally renowned mixtape, semilucent and amassing more than 20 million streams on Spotify, the acclaimed singer-songwriter /producer is ready to break new grounds with the release of his new single ‘Whatever This Is’ under Island Records Philippines.
Produced by fern., prolific electronic artist similarobjects and experimental beatsmith VINCED, ‘Whatever This Is’ is an R&B jam that is about diving into some sort of relationship without fully committing to it. Meticulously arranged with quiet storm beats and sleek minimalism, fern.’s latest song delves into a level of showmanship that isn’t tied to theatrics and drama; instead, he pulls off a balance between unguarded moments and emotional honesty to create one of the most compelling work of his career.
Fern reflects, “The song was written about a personal experience of mine. Music has always been my way of facing my emotions and coming to terms with them. ‘Whatever This Is’ is one of those songs that was made just because I wanted to let go of certain emotions and be okay with whatever I was feeling at the moment.”
The stars align in fern.’s favor as he continues to embrace his crossover potential without losing his credibility and interest to make something gold out of the ordinary. Taking into consideration the recording process behind the song, fern. admits that he produced the beat first before writing the lyrics of ‘Whatever This Is.’ The multi-talented artist shares, “After producing the beat, I recorded the song with my friends and they helped me a bit with the song production.”
The collaborative experience resulted into a slow-burning anthem that not only treats emotional openness as a rite of passage, but also something that is worth celebrating to. “I don’t really think about my songs in this way so I can’t really tell what makes it different and what makes it cut above the rest,” says fern. “My songs are basically just the product of my emotions and they all represent the different stages that I go through in life.”
fern.’s ‘Whatever This Is’ is available now on all digital and streaming platforms worldwide via Island Records Philippines. 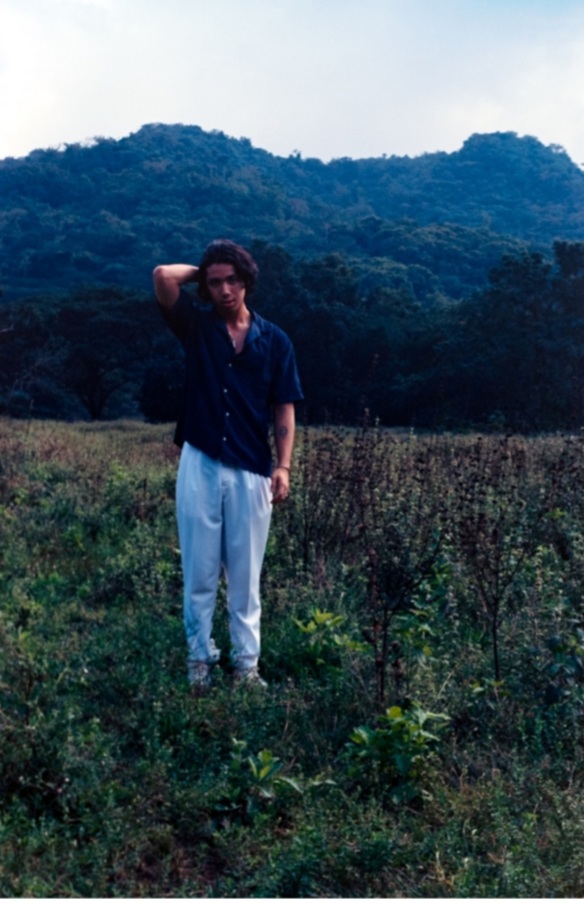 fern. is a music producer and songwriter from Manila, Philippines. He is known for his debut single ‘Into You’ (2017), another notable single ‘Lie 2 Me’ from his first self-titled EP, and his award-winning collaborative track with Julie Anne San Jose, ‘Down on Me.’ He is also known for co-writing and co-producing ‘You,’ Claudia Barretto’s second single.
In 2019, he released his debut album Loveless. The album contained ‘Sweet’ and ‘Look Into My Eyes,’ collaborative tracks that feature Kiana Valanciano and Leila Alcasid respectively. He has then released three more singles: ‘Want U Bad,’ ‘Blinded,’ and ‘Angel Eyes.’ His song ‘Kaori’ was also included in 88rising’s debut album semilucent.