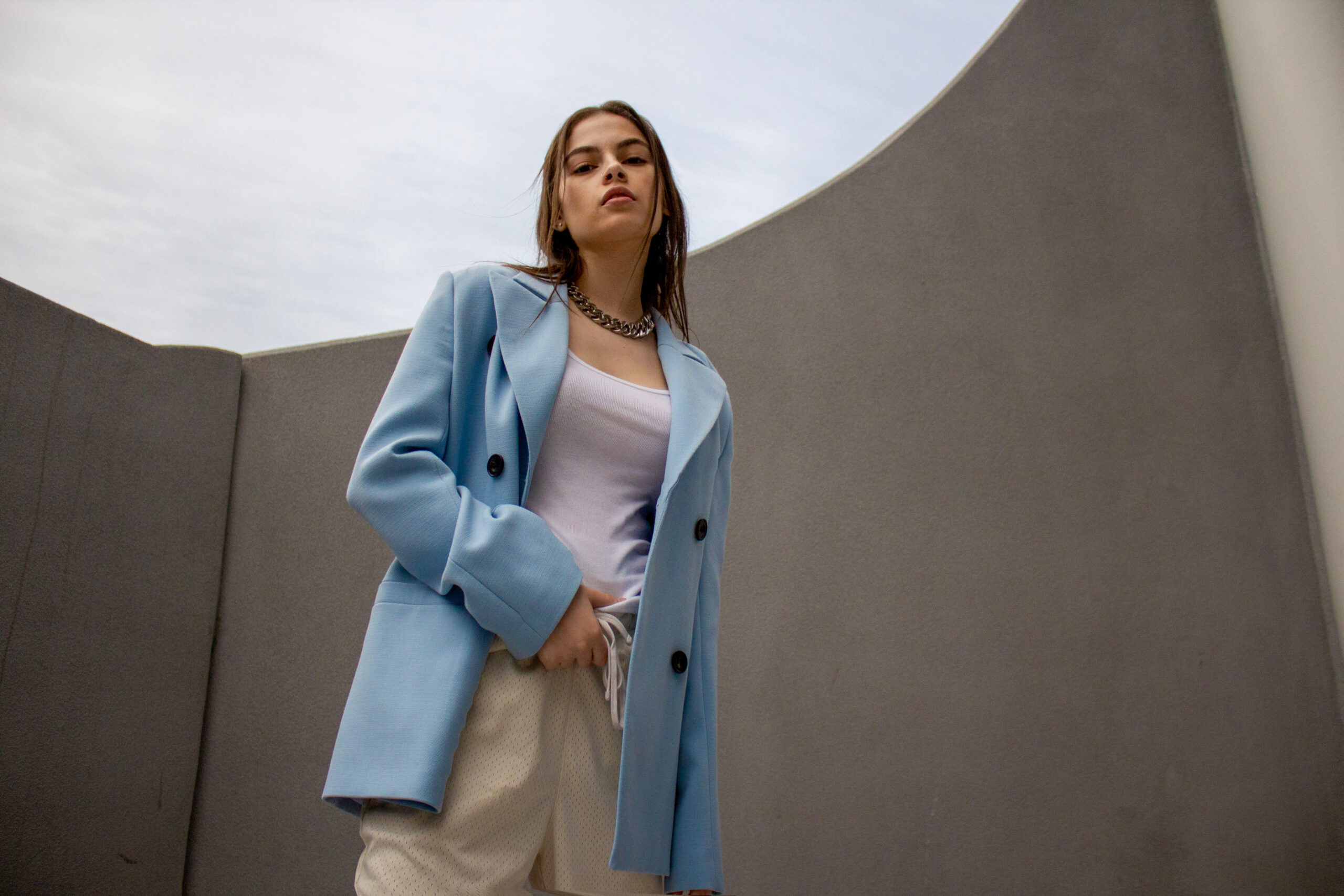 Rising singer/songwriter Destiny Rogers today releases a new version of her debut single “Tomboy” featuring New Jersey rap sensation Coi Leray.
This new version follows ignited streams of “Tomboy” after Lisa of K-Pop group BLACKPINK posted a choreographed mini-film entitled “Lili’s Movie” performed to “Tomboy,” which has enjoyed over 39 million views and counting since its release last month.
Following Lisa’s post, Destiny’s single “Tomboy” peaked at #12 on the Spotify Viral 50 Global chart and is currently top 20 on the chart. Destiny connected with Lisa from BLACKPINK directly on FaceTime last night to thank her for the new wave of support for “Tomboy.”
“Tomboy” is Destiny’s signature single boasting over 44 million audio streams. Nylon raved upon its release: “Talk about a killer debut” and Ones To Watch called the single “a striking grand entrance into the music world.”
“Tomboy” was produced by Grammy-Award winning producers and songwriters, The Stereotypes (Bruno Mars “24K Magic,” Cardi B/Bruno Mars “Please Me”), and introduced Destiny to listeners and showcased her strong songwriting skills and soulful lyrics.
Destiny Rogers is currently in the studio working on new material. Recent collaborations include co-writing G-Eazy and Kiana Lede’s “A Little More” and is featured on Phora’s new track “the art of letting go.”
About Destiny Rogers
21-year-old Destiny Rogers is a singer, songwriter, and multi-instrumentalist who was born and bred in Lodi, a small Northern California town. At age 6, she became obsessed with skateboarding and even thought she wanted to pursue her passion professionally. But, growing up in the church with her father who is a youth pastor and listened to AC/DC and Mexican mother who listened to Mariachi, Destiny was pulled in by the power of music. At age 9 she received her first guitar and by age 10 taught herself how to play by watching Justin Bieber covers online and thereafter realized she could sing.
After a few years of busking in Los Angeles on the weekends and facing trials and tribulations of the music industry, she was finally connected to members of Grammy-Award winning songwriter/producer team The Stereotypes (Bruno Mars, Cardi B) and eventually began working with them. She signed to their label, Beach Wave Sound in 2018. The result is confidence in the languid R&B and hip-hop-inflected pop songs which can be heard on her Tomboy EP.
Destiny has performed at various festivals including Something in the Water, Lights On and Tyler, The Creator’s Camp Flog Gnaw. She most recently wrapped tour with Ruel on his “Free Time Tour” with dates across North America and Europe.